MY STORY - SARAH (The Duchess of York) 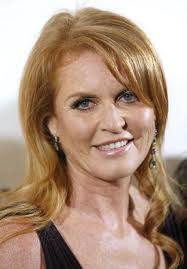 MY STORY
SARAH (The Duchess of York)


There are more than six hundred rooms in Buckingham Palace, but my life would be contained in fewer than six of them. My new residence was Andrew’s old bachelor quarters in East Wing. I just moved in with him. Through that was hardly the ‘done’ thing. It was never an issue, which makes me think about how the Palace was run – that it could bend and ignore things when it cared to.
Our apartment was on the second floor, on the corridor that overlooked the chipped-stone quadrangle where I park my car. The corridor was papered in green silk and carpeted in deep red, and it stretched for so long that one could hardly see the end of it. It was lined with wardrobes and china cabinets and oil of British Victoria at sea. One each door was fixed a typed card within a brass holder, naming the royal resident therein.
The pervading atmosphere, wrote Ingrid Seward, ‘is that of a gentleman’s club on a wet afternoon; quite, understated and slightly faded’
Inside our suite there were five rooms and two bath rooms in a row, with interconnecting doors: a spacious flat, but hardly grandiose. The rooms were done with Victorian density, much the same as when Andrew had lived there alone, and Charles before him: damask curtains, pleated lampshades, bland carpeting, brownish wallpaper.
The exception to the color scheme was my dressing room, on one end, which Diana redid in pink and white when she briefly lived here. Of ordinary size, it was crammed with massive oak and rosewood wardrobes, a dressing table, and a large canopied bed. Next in the line the dining room, where we’d entertain guests at the long mahogany table, or work at our separate desks. But when Andrew and I dined alone, we would move next door to the sitting room and set up at small serving table by the television.
Finally there were Andrew’s bedroom and dressing room, an absolute time warp. Dozens of stuffed animals blanketed the bed, while pink teddies hugged each other atop a lamp. Boys’ guns and bachelor bits lay everywhere – and I accepted it all as it was. I didn't mind the weighty furniture, or the museum-piece clocks from the Royal collection, or the sad electric fireplaces. I saw the apartment as a transitional perch before the proper home we would get for ourselves. Watch a film, have a glass of wine, and do not worry over the sofa being green or pink. As one who’d never had her own flat, I wasn't used to taking over places and making great changes.................
Posted by Unknown at 14:21 No comments: 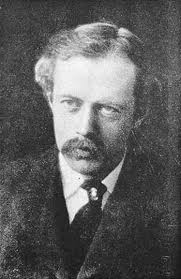 “As a perfume doth remain
In the folds where it hath lain,

So the thought of you, remaining
Deeply folded in my brain,
Will not leave me: all things leave me:
You remain.
Other thoughts may come and go.
Others moments I may know
That’s shall waft me, in their going,
As a breath blown to and fro,
Fragrant memories: fragrant memories
Come and go.
Only thought of you remain
In my heart where they have lain,
Perfumed thoughts of you, remain
A hidden sweetness, in my brain,
Others leave me: all things leave me:
You remain. Italy’s greatest poet. He was also a soldier and politician and at one time was sentenced to be burned at the stake for his political allegiance, but was exiled instead. His greatest work is the Divinia Commedia. 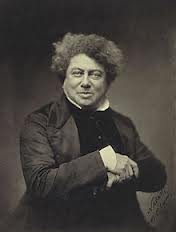 French novelist and dramatist. His best remembered novels are The Three Musketers   and Twenty Years After.

American born but British domiciled poet and playwright, whose poems have greatly influenced modern poetry. As well as his serious works he also wrote the amusing Old Possum’s Book of Practical Cats.

An American novelist who used new techniques in his novels, which include The Sun and the Furry,  and As I Lay Dying,  and The Town. 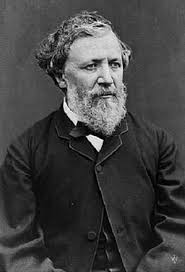 English Poet. Some of his best known works are Paracelsus, Sordello and The Ring and the Book  and My Last Duchess .

Scottish Poet, famous for such poems as Tam O’Shanter and The Cotter’s Saturday Night and for such song as Auld Long Syne.

English Poet. Whose work has remained constantly ‘in print’ for a century and half. He died in Greece, to which he had gone to aid the Greeks in their struggle for independence.

One of the greatest English poets. His Canterbury Tales are widely read and enjoyed today. 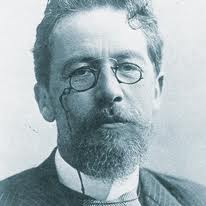 Russian Writer of short stories and plays. Among his works are the Cherry Orchard, The Three sisters and Uncle Vanya. 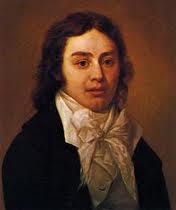 Poet, philosopher and critic. In the first rank of English Poet. Some of his best known works are Kublai Khan, The ancient Mariner and Christable.
Posted by Unknown at 14:31 No comments:

FAMOUS WRITERS OF THE WORLD 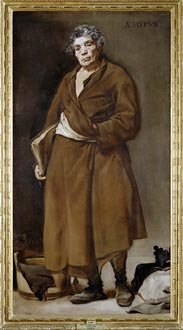 Greek slave who compiled a large collection of moral fables, many of which are as applicable to day as they were when first told. 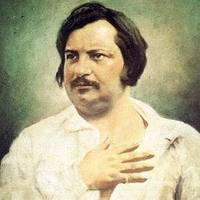 French Novelist, famous for his penetrating studies of the society of his time. Among his best known novels are Le Pere Goriot and La Cousine Bette. 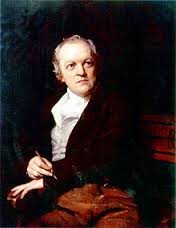 British poet and artist; Author of many religious works, among them the Prophetic Books from which the hymn ‘Jerusalem’ is taken. 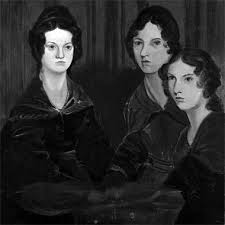 WHAT IS IT LIKE TO BE MARRIED TO A PRINCE?

What is it like to be married to a prince?

In my story the Duchess of York writes about what it was like to be a member of the most famous and most scrutinized family in the world. She describes the events the catapulted a country girl into a fairy-tale existence and the dark forces – within both the Palace and herself – that made is impossible to sustain.

When Sarah Ferguson first married Prince Andrew she was celebrated as a breath of fresh air inside Buckingham Palace, her unpretentious humanity winning the hearts of the public. But as she felt increasingly undermined by the ruthless tabloid press and others, her fragile self-esteem was eroded and her marriage foundered.

Sarah takes full responsibility for her mistake, admitting that her insecurities propelled her out of public favour and into shame and disgrace.

Today she devotes herself to her daughters Beatrice and Eugenie, and to the welfare of children worldwide. Her life now has its own purpose, and she at last has the strength to fulfill it.

GENERAL ZIA UL HAQ
(The portion of his first speech, when he came in to power)

“The reaction is this takeover has so far been very encouraging. Streams of congratulatory massages have been pouring in from different quarters. I am grateful for this to my nation as well as to Momin [Pure Muslim] Armed Forces of Pakistan. The Army takeover is never a pleasant act because the Armed Forces of Pakistan only wants that the administration of the country should remain in the hand of representatives of the people, who are its real masters. The people exercise this right through their elected representatives, who are chosen in every democratic country, through periodic elections. But I genuinely feel that the survival of this country lies in democracy and democracy alone. I want to make it absolutely clear that neither I have any political ambition, nor does the Army want to be detracted from its profession of soldiering. I was obliged to step in, to fill in the vacuum created by the political leaders. I have accepted this challenge as a true soldier of Islam. My Sole aim is to organize free elections, which would be held in October of this year. I give solemn assurance that I will not deviate from the schedule”